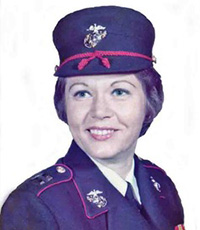 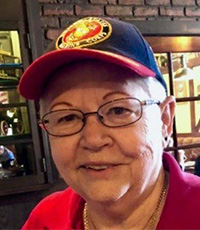 While enlisted, I was an Admin Clerk. At Pendleton, I worked in the company office and in Regimental Special Services. I worked in the S-1 at Camp Butler, Okinawa. When commissioned, I was assigned as a 4002 Computer Systems Officer. At HQMC, I helped to write the manual used to define reporting requirements for our automated personnel reporting system via automated unit diaries. In Hawaii, I ran the unit that processed the unit diaries and produced the payroll for Camp Smith. At the Pentagon, I worked in a joint service unit that maintained a variety of databases used throughout the world in war-gaming scenarios. I also developed the specs for a new database providing details concerning capabilities and status of all US railroads. Resigned at the rank of Captain in 1977.